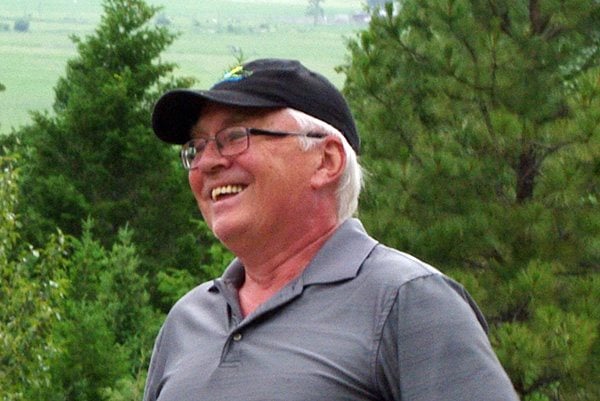 On behalf of His Excellency the Right Honourable David Johnston, Governor General of Canada, Her Honour the Honourable Judith Guichon, Lieutenant Governor of British Columbia, will present the Sovereign’s Medal for Volunteers to 33 recipients from British Columbia later this afternoon, at a ceremony at Government House.

The Sovereign’s Medal for Volunteers recognizes the exceptional volunteer achievements of Canadians from across the country in a wide range of fields. As an official Canadian honour, it also pays tribute to the dedication and exemplary commitment of volunteers.

Among the 33 recipients of this year’s honours is Cranbrook resident Al Skucas.

“Over the past 11 years, Al Skucas has strengthened the connection between Canadians and their natural surroundings, with both Trails BC and NorthStar Rails-to-Trails. Under his direction, the Cranbrook to Wardner Destination Trail was realized and a 26-kilometre stretch of trail was added to the Trans Canada Trail network,” outlined an Office of the Lieutenant Governor press notice.

Eligibility criteria and nomination process for the medals

Any person who is a Canadian citizen and who has made significant, sustained and unpaid contributions to their community in Canada or abroad is eligible. Candidates must have demonstrated an exemplary commitment through their dedicated volunteerism. The medal is awarded to individuals only, not to groups or couples. Non-Canadians are also eligible if their contributions have brought benefit or honour to Canadians or to Canada.

Anyone can nominate a volunteer by submitting an online nomination at: www.caring.gg.ca in a few simple steps. There is no deadline for submissions. Nominations are accepted on an ongoing basis.

The Chancellery of Honours, part of the Office of the Secretary to the Governor General, administers the program and receives all nominations. Each one is carefully researched and then reviewed by an advisory committee, which makes recommendations to the governor general. The selection process is non-partisan and merit-based. Presentation ceremonies are held throughout the year, in communities across Canada.