Home » Budget isn’t perfect but there are positives 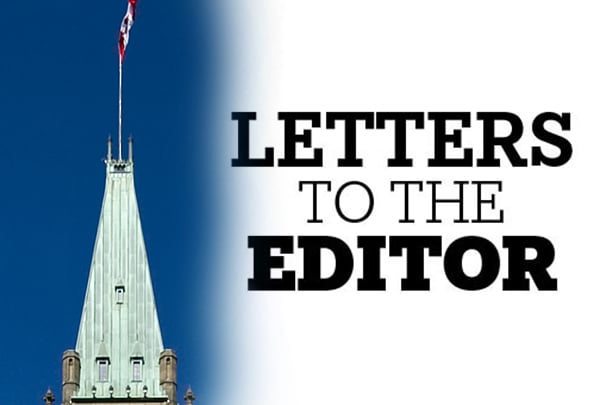 Budget isn’t perfect but there are positives

Like many of you, I get tired of partisan politics. The Conservative Party of Canada’s approach to just about everything is – if it’s not being put forward by the Conservatives – it’s wrong.

Nobody believes the federal Liberal Party’s recently released budget is perfect. Except perhaps Justin Trudeau. The NDP certainly doesn’t think it’s perfect: we’re going to keep putting pressure on the Liberal minority government to advance initiatives that make a better country. It worked when we advocated for more COVID relief for Canadians, and we’ll make it work for other priorities as well. Jagmeet Singh’s decision that people’s health was more important than playing politics with the budget was the right choice.

What do I like about the budget? The fact that working families will not have to choose between having to make do on one salary and being able to afford childcare. When I was your Member of Parliament from 2015 – 2019, I held a series of meetings with small businesses across the riding. The top two issues consistently keeping them from being more successful were the lack of affordable childcare and the lack of affordable housing (and that was before the recent hot housing market!) We will all have to be watching carefully how the plan rolls out…

It should not be lost on any of us that it is Canada’s first female Finance Minister who is making this a priority, one more reason we need more women in politics! And yes, affordable childcare has been a priority for the NDP for decades for the benefits it brings to families and to the economy.

Other positive initiatives in the budget include extending the Canada Emergency Wage Subsidy (it does require significant improvement) and Rent Subsidy until September 25, 2021 and extending income support through the Canada Recovery Benefit and Caregiving Benefit. Establishing a $15 an hour federal minimum wage is also a welcome implementation of another long-time NDP priority. These programs will help residents of Kootenay Columbia as we recover from the dire economic impacts of COVID-19.

As the former NDP “Shadow Cabinet Minister” for National Parks, I was pleased to see $17.6 billion in green recovery funding that will help Canada reach its target of conserving 25% of Canada’s lands and oceans by 2025 and to fight climate change. Didn’t it feel, however, like we were watching a climate change auction over the last few weeks? The Conservatives proposed a strategy to “maybe” reach former Prime Minister Harper’s target of a 30% reduction in greenhouse gasses below 2005 levels by 2030, the Liberals 45%, the NDP 50% and the Greens 60%.

Meanwhile Canada has increased our emissions every year since the signing of the Paris Accord. The climate crisis is too important to leave to politics, and the climate crisis is our long-term pandemic! We need independent science-based panels established at both the federal and provincial levels to advise governments on actions needed to combat the increasing temperature, similar to the panels advising governments on fighting COVID 19.

What more would I like to have seen in the budget? Improvements around paid sick days. Universal free pharmacare and dental care. Profit-free long-term care homes for our seniors. Cutting all fossil fuel subsidies. A national housing strategy for Indigenous people. Cancelling crushing student debt. Making the ultra-rich and the pandemic profiteers pay their fair share to cover the costs of these new benefits for Canadians. A National Citizens Assembly on Electoral Reform.

Am I concerned about Canada’s almost $1 trillion debt? How can we not be? I believe, however, that government needs to invest in keeping families safe and the economy growing during the pandemic. The NDP helped to ensure that the minority Liberal government was taking care of Canadians through the $2,000 a month Canada Emergency Response Benefit and the 75% Canada Emergency Wage Subsidy Benefit, and we will be there for you in the future.

I am running again for the NDP in Kootenay Columbia because I believe the people of this region deserve genuine support and representation. Let me know what more you think we should be doing for folks in the Kootenays. Thank you!