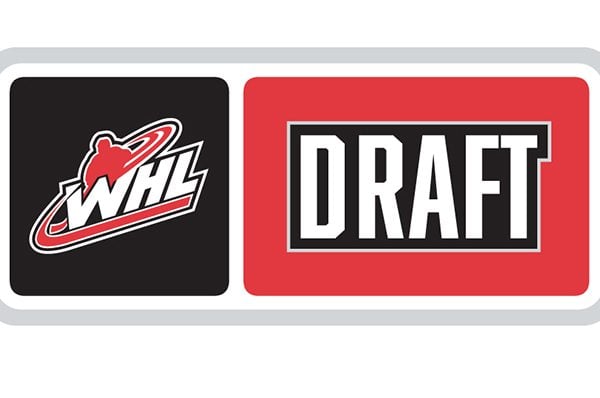 The Kootenay ICE are one day away from selecting second overall in the 2018 WHL Bantam Draft; a selection that is likely to help shape the future of the organization for years to come.

The ICE finished 19th out of 22 teams in the Western Hockey League during the 2017-18 season, which usually means a fourth overall selection in the upcoming draft. The ICE received some luck during the draft lottery and was bumped up to second when its ball was picked on March 21.

“With the second overall pick and three picks in the top 30, we are confident that we will be able to add some quality players into our organization,” explained Jake Heisinger, Director, Scouting and Hockey Operations with the ICE.

This will be the third-straight year the ICE has selected in the top two to start the WHL Bantam Draft. In 2016, the ICE chose 2001-born forward Peyton Krebs first overall and followed that up by selecting 2002-born forward Connor McClennon second overall in 2017.

The ICE has made it their goal to get younger, and they did so during the 2017-18 campaign. The ICE shipped out veteran players like Cale Fleury, Vince Loschiavo, Tanner Sidaway and Barrett Sheen and replaced them with younger players like Jonathan Smart, Duncan McGovern, Cole Muir, Bradley Ginnell and prospect Jakin Smallwood.

The ICE also signed free agent Holden Kodak, who finished the season with 92 points in 36 games with Yale Hockey Academy Prep of the CSSHL Midget Prep league. Kodak led the league in goals (52) and points.

While no hints have been dropped when it comes to whom the organization may pick in the second slot, Heisinger did say the best available player would be picked.

“Obviously we would like to keep it balanced in terms of positions, however we are going to pick the best available player when it is our turn to pick.”

ICE scouts have spent months traveling across Western Canada, watching various levels of hockey, hoping to find the next great player to dawn an ICE uniform. Heisinger said they have covered a lot of ground.

“We are excited to get things underway. As a staff, we think there are a lot of good players in this draft and look forward to seeing how it all plays out.”

The 2018 WHL Bantam Draft takes place in Red Deer, Alberta on May 3.