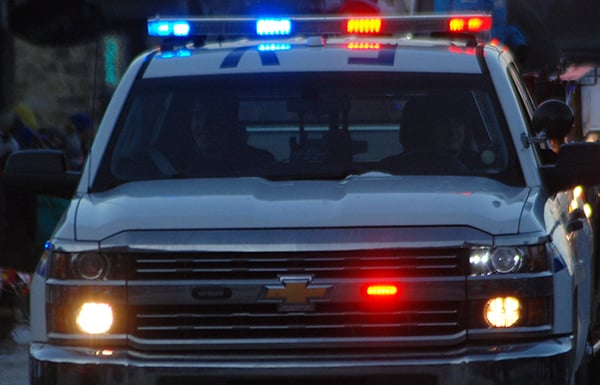 Elk Valley RCMP is investigating an incident where an Alberta resident was pulled over on Highway 3 in B.C. near the Alberta border by someone impersonating a police officer.

On Tuesday, April 20, the Alberta resident advised that the suspected police imposter was dressed in police style uniform and had flashing red/blue lights in the grill of a dark coloured SUV.

“The impersonator asked the Alberta resident why and where they were travelling in B.C. The Albertan responded they were going to their workplace and the impersonator ended the interaction and returned to his vehicle,” reported A/Cpl Debra Katerenchuk of Elk Valley RCMP.

RCMP continue to actively investigate this incident along with enhanced patrols in an attempt to locate the impersonator’s vehicle.

RCMP are appealing to the public for any information regarding this incident or similar incidents that have yet to be reported.